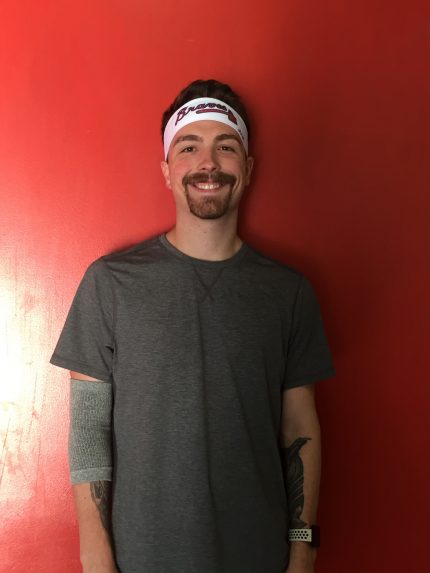 A big sweaty high five to the highly spirited, cool Ashton M. our new Member of the Month! If you didn’t know it, Ashton is one of our regular evening members who has quickly become a HUGE part of the FitWit Fam.  He radiates positivity to every soul he talks to and has a contagious “let’s get after it” attitude in his workouts and his nutrition! If you see him in your next workout or on the street, pass on a congratulatory high five and ask him about his love for Hogwarts! Read on below to learn more about our new MOTM.

When did you first start FitWiting?

What sort of changes in your life have you experienced out of taking on something like FitWit that were totally unexpected?

What’s comin’ will come, an’ we’ll meet it when it does.”

– Hagrid. This is the last line of Harry Potter and the Goblet of Fire.